After arriving in LA late last night I decided to go check out Hollywood Boulevard, also known as The Walk of Fame, which includes the iconic Graumans Chinese Theatre.
Lets just be honest here, this is a tourist trap, filled with street performers, street vendors and people in terrible costumes. It’s like an even worse version of Times Square. The stars on the walk of fame are really just a list of people who have at some point been famous or influential in the entertainment industry, and unless you are a superfan of someone you really really really need to find the star for then the walk of fame will only be fun for a short while, it’s a thing that you might as well do if you are in the area anyway, but for most it wont be worth travelling for. What is more fun is the hand and footprints in the cement in front of the Chinese Theatre, these have some history attached to them, but don’t (as I did) waste money on the “VIP” tour of the chinese theatre, its basicly just a tour of their lobby and a short movie, you could see the same only cheaper by buying a movieticket. Attatched are a few picture of the walk of fame and some of the handprints in front of the Chinese Theatre and the famous dresses from movies on display in the foyer. 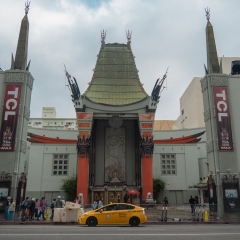 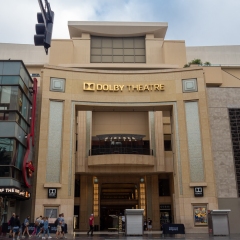 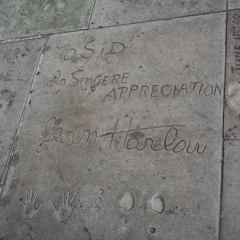 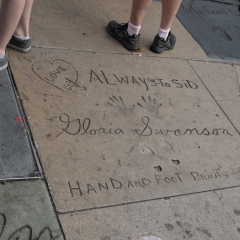 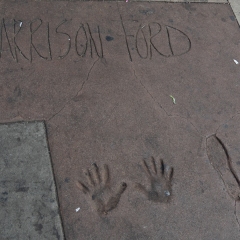 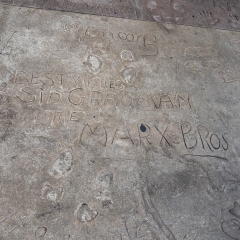 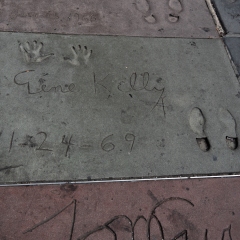 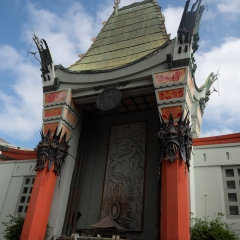 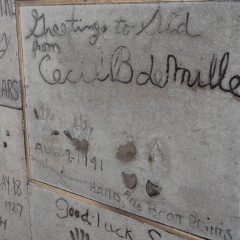 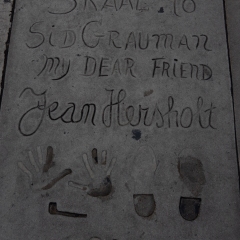 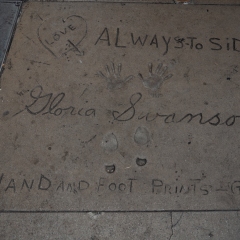 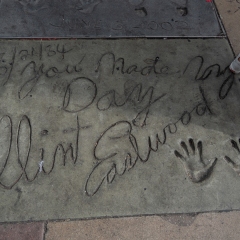 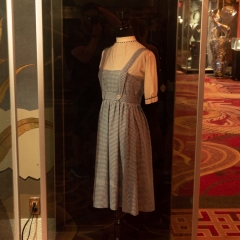 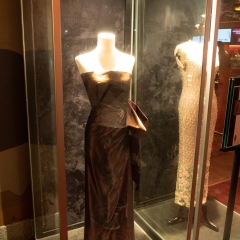 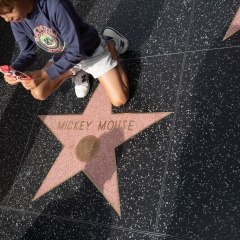 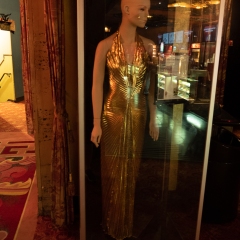 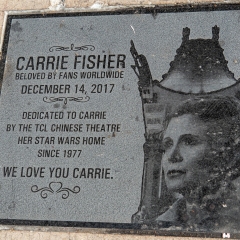 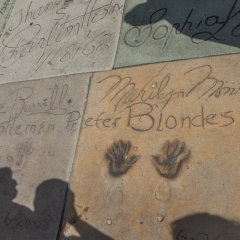 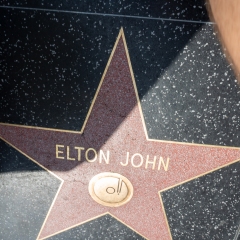 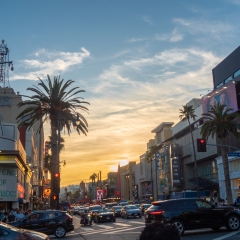 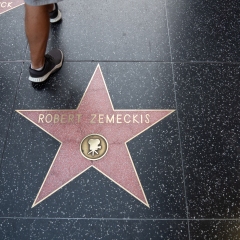 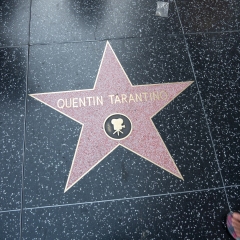 I am being a youtuber 🤪 #dyrehaven #caseyneista

😢 Its rare that a 99 year long life still feels

Playing around with old photos I took at a portrat

I bumped in to a #monkeypuzzletree today, I don't

Angry Andy still playing around with his new photo

I'm playing around with turning some of my old pho