The choice between raising your ISO or having a lower shutter speed or F-stop is never easy, as a Micro Four Thirds shooter it’s even more annoying as image noise in darker situations really is the only major drawback to the MFT system. But for the last few years there has been software that could help make this choise easier. I have been reluctant to try though I’m not totally sure why seeing as there are preview versions of these software packages. But this black friday I finally pulled the trigger on a sale on DxO PureRaw, and I have to say that it really is impressive.

While what the software does is super advanced the interface is super simple. It only has two functions, 1: It removes image noise from high ISO, and 2: Lens correction.

So lets start by looking at noise reduction by showing a few samples of how it does at removing noise.

The first images here are cropped and zoomed images of deer at Dyrehaven outside copenhagen. Drag the slider across the images to see the before and after.
The first picture is taken at ISO 6400 with a shutterspeed of 1/200 and an F-stop of 10. 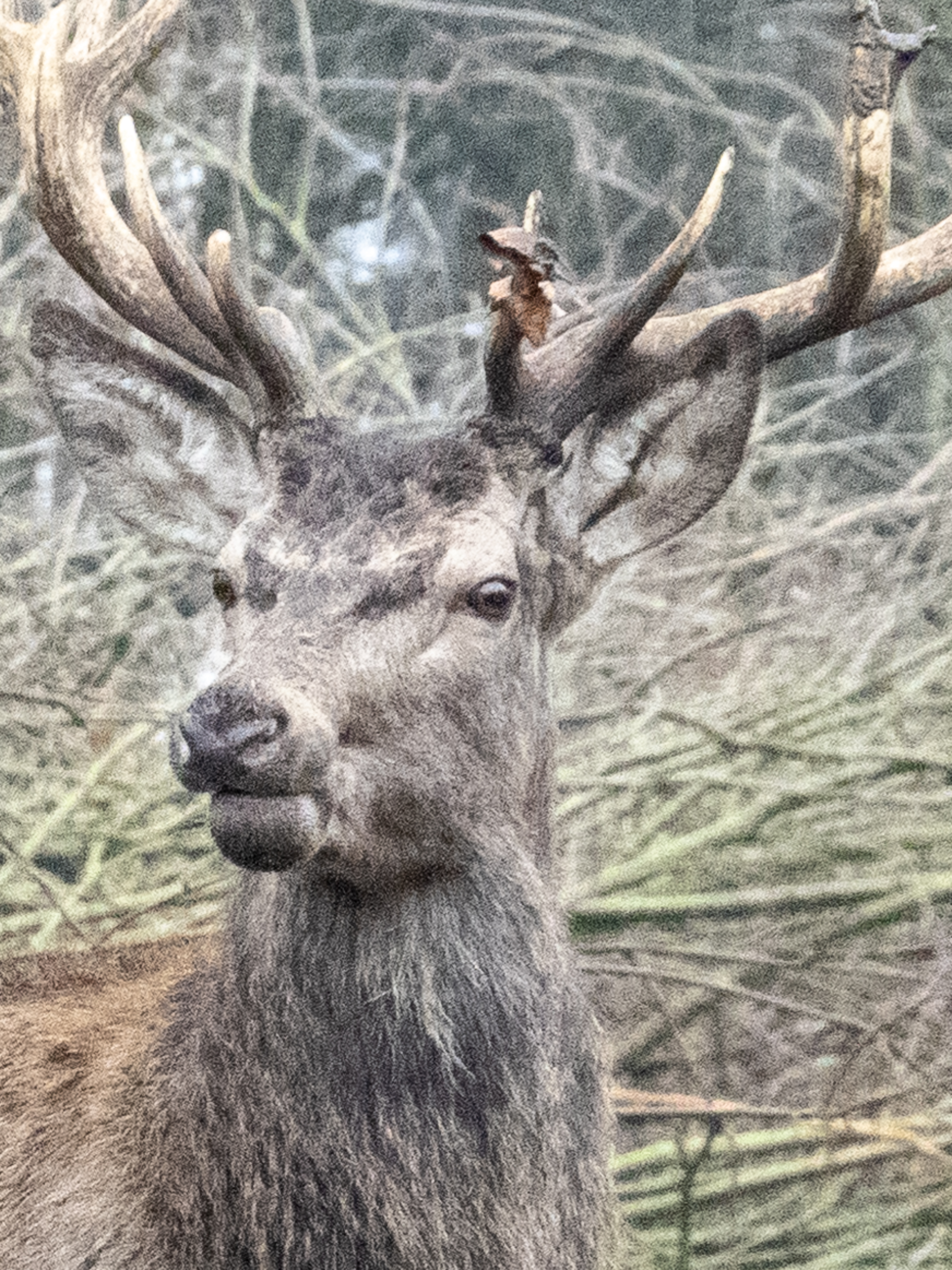 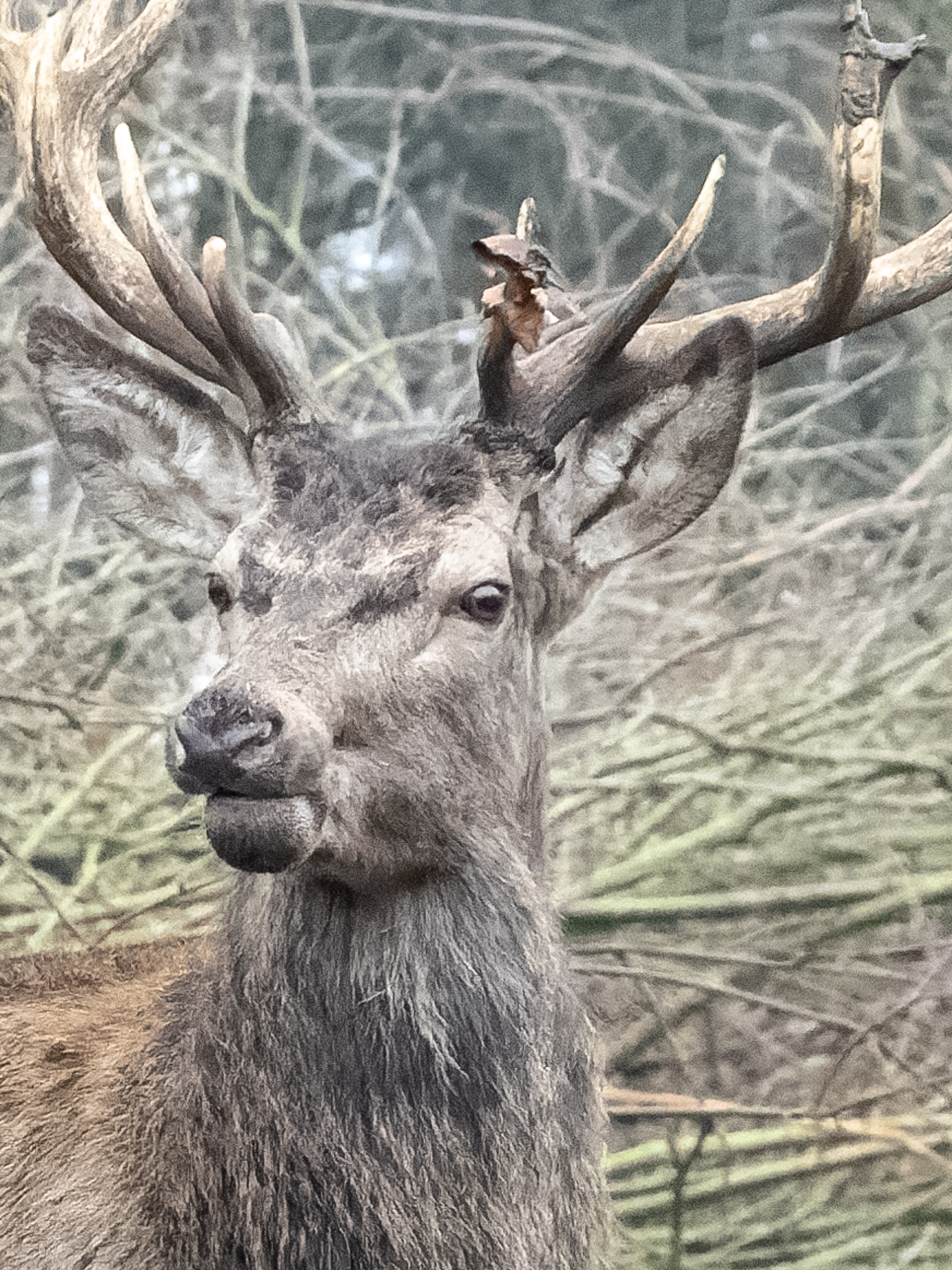 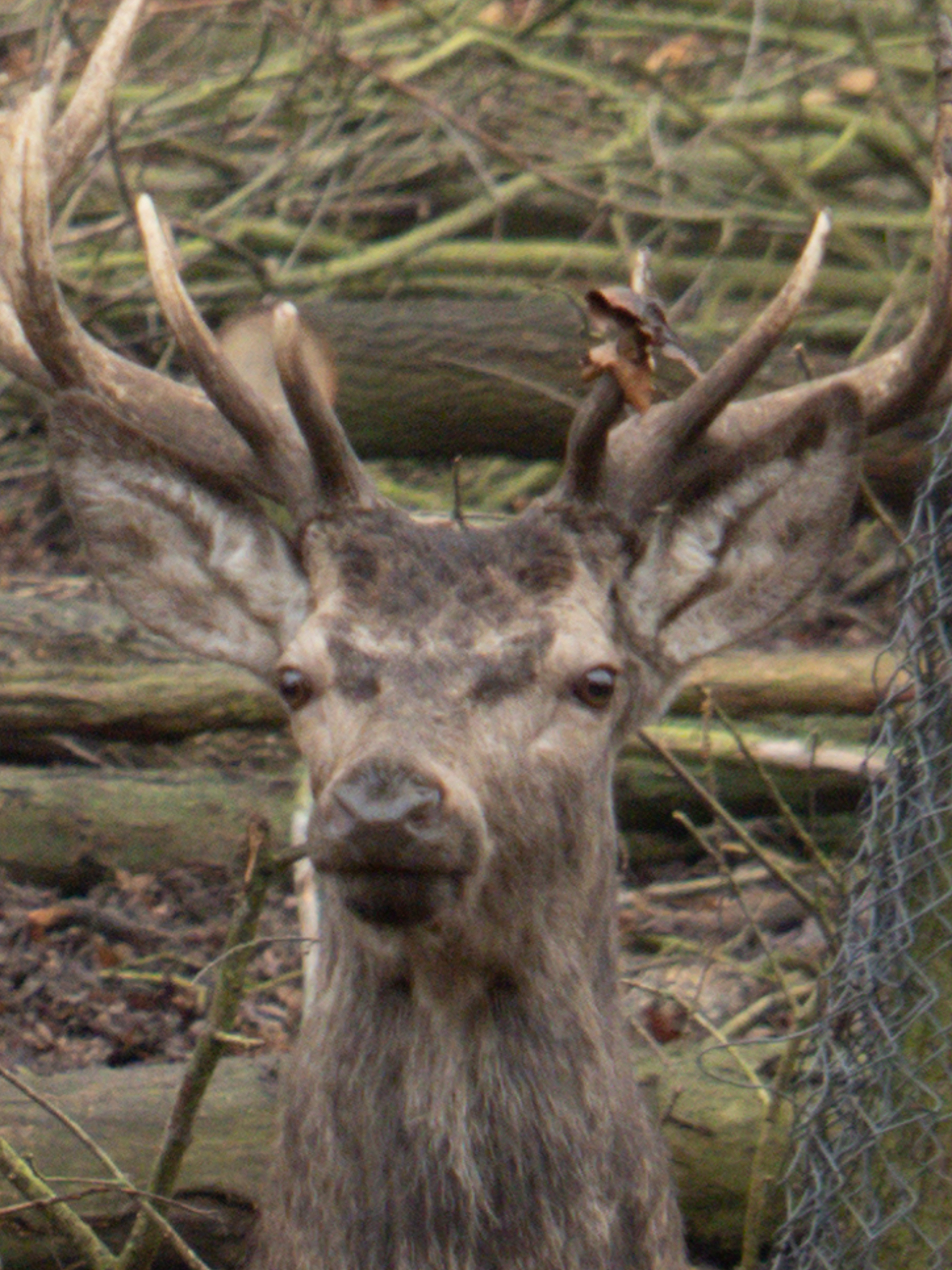 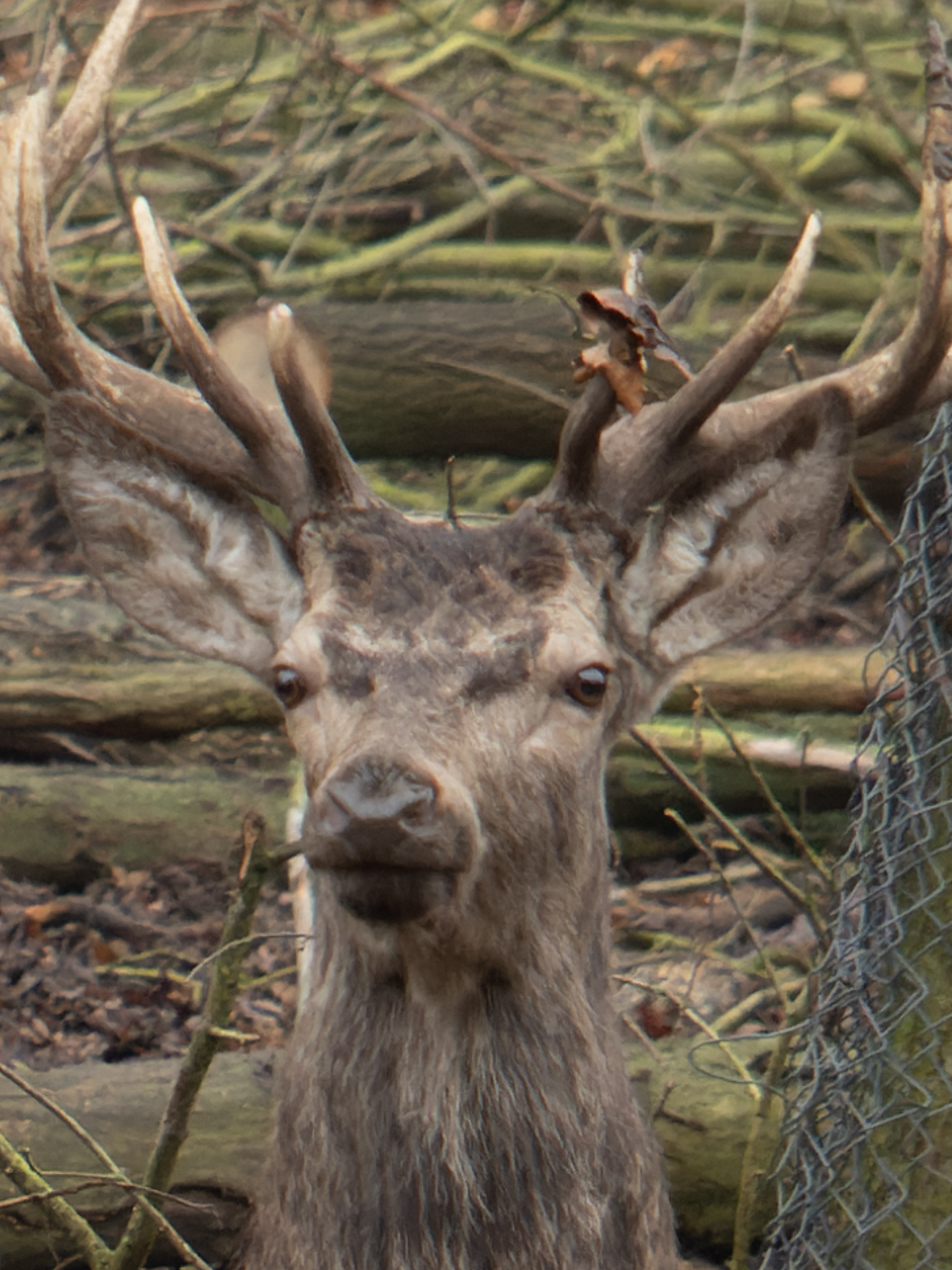 Next up is a picture from New York ComicCon of Teri Hatcher. The lighting conditions for photography herre were quite terrible, so the amount of ISO noise is very high. So even after running it through PureRaw the image is far from perfect, but the result is so much better than the original. Apart from the much better looking skin the details in her dress also look much better.
This picture was taken at an ISO of 6400 with a shutterspeed of 1/100 and an F-stop of 5.6. 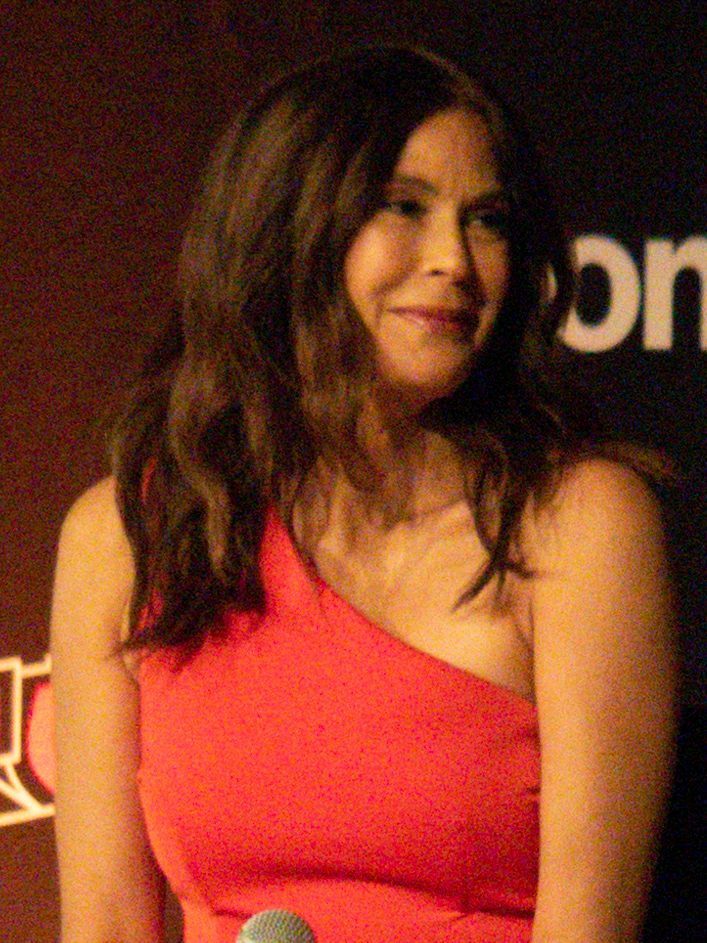 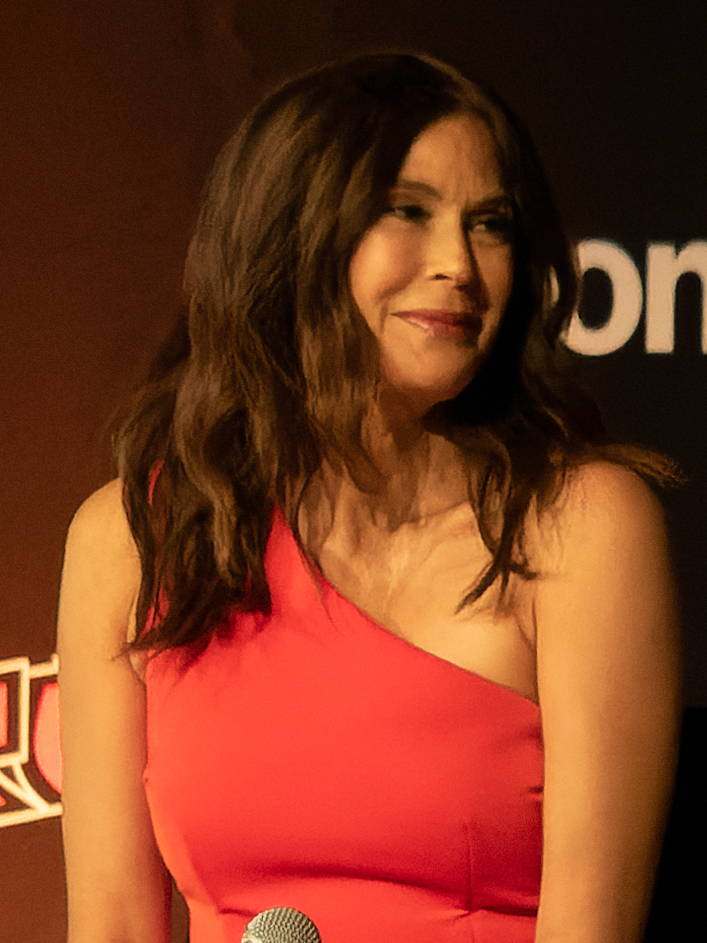 Again you can find links to the uncropped versions below the image. Then you can also get a look at her Louis and Clark / Superman partner in crime Dean Cain.

Now to me the noise reduction really is the main attraction of this software, but it does also do lens correction, and I want to say that I think it does a better job of it than lightroom though I have not tested it very much yet, but here is a sample of a long exposure of the entrance to the Tivoli Gardens in Copenhagen before and after lens correction.
If you look at the stripes in the pedestrian crossing it’s quite obvious that it does a great job. 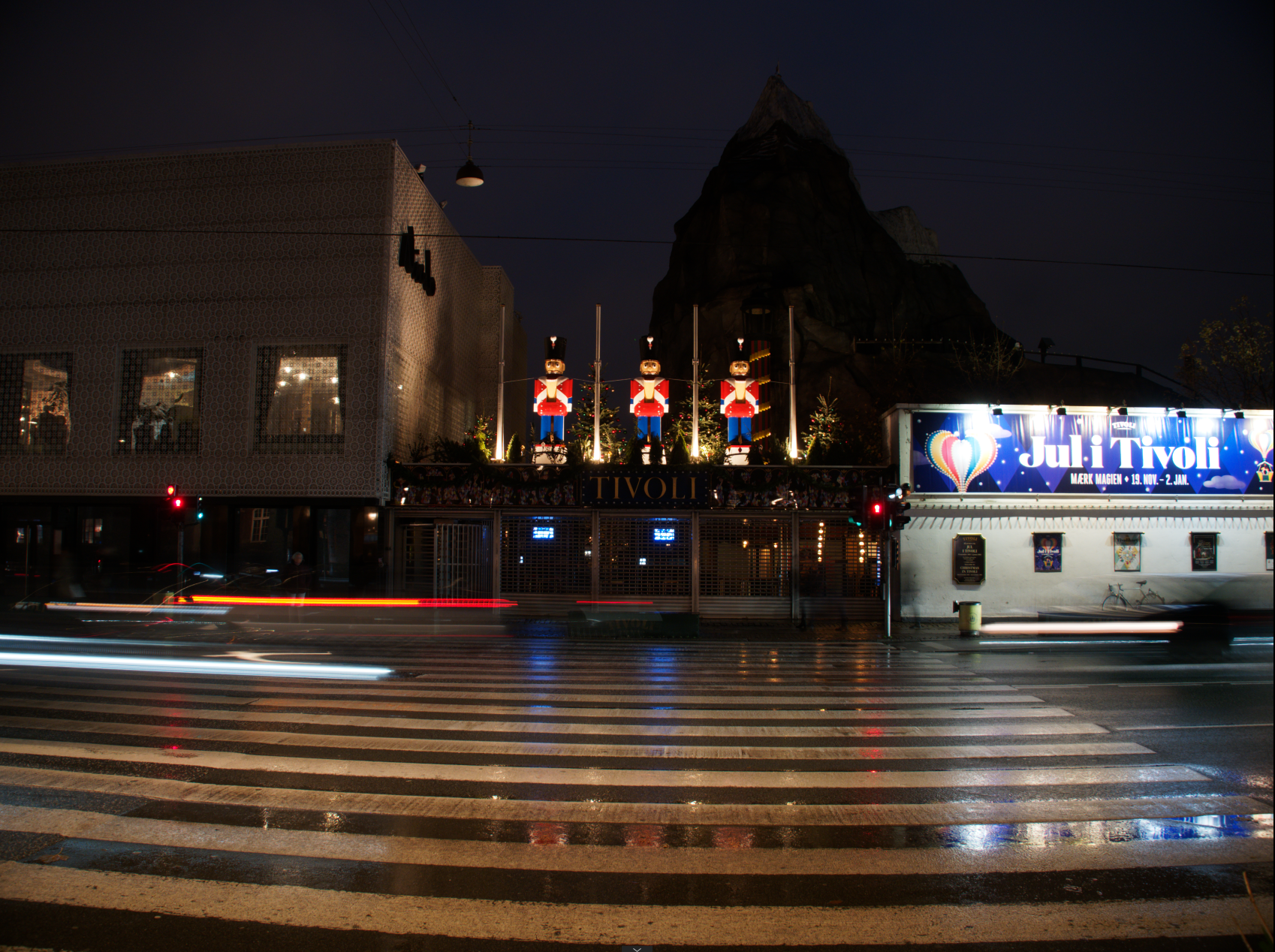 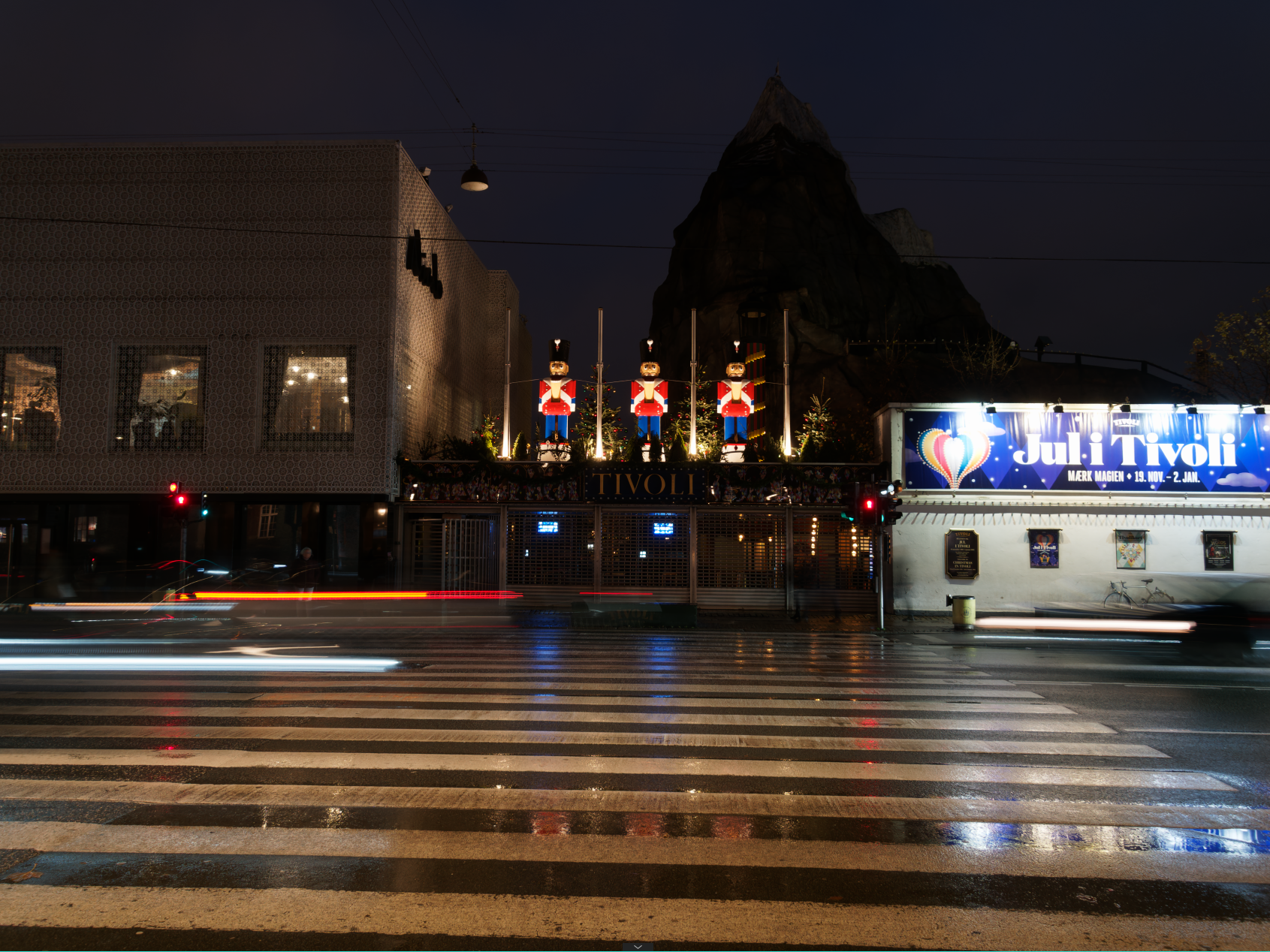 Nex up is a an image of the New York skyline seen from Rockefeller center.
First an uncropped version so you can see what it does to the whole picture, and you can see how much (or little) it crops off the edges to correct the image. 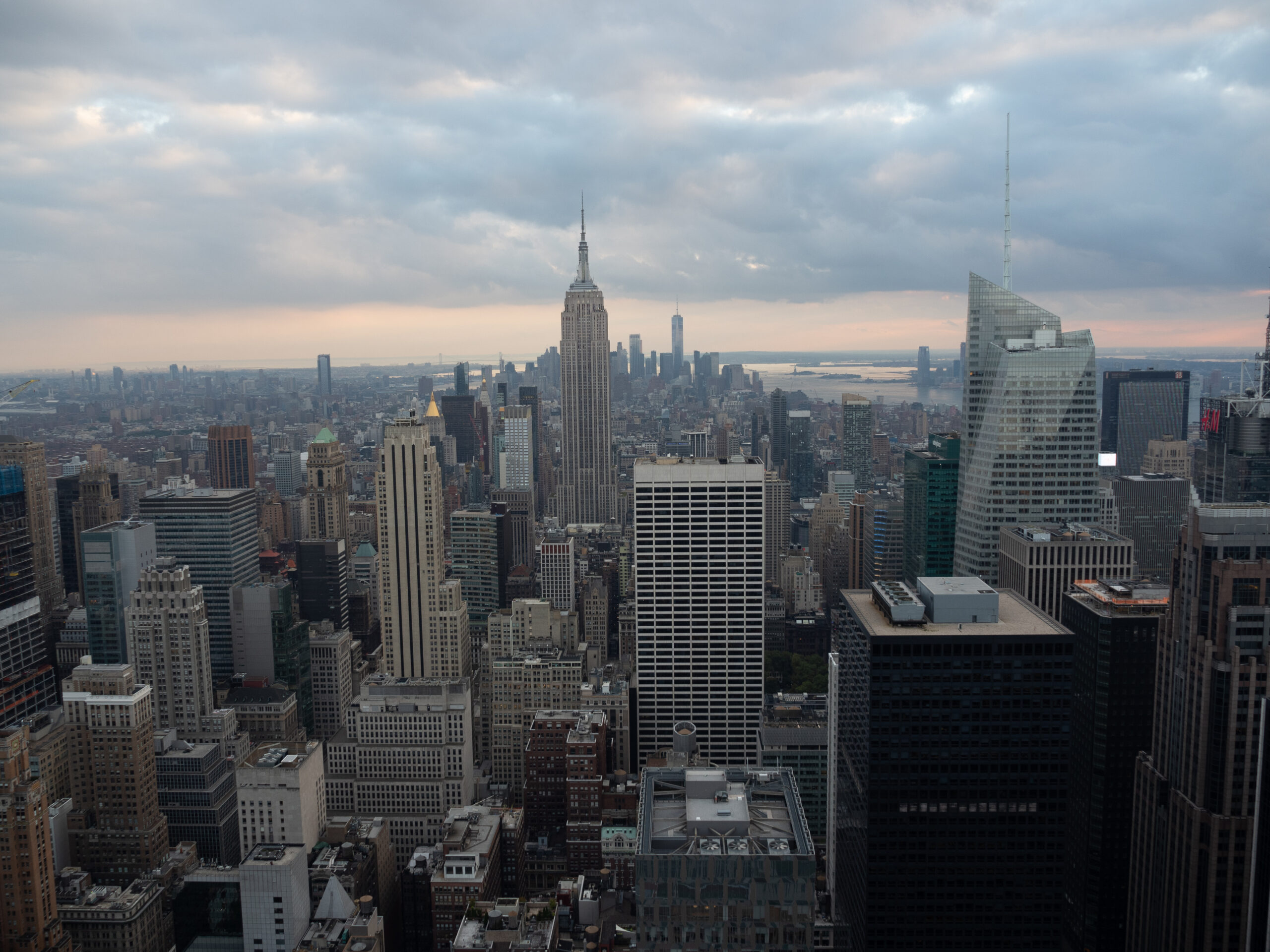 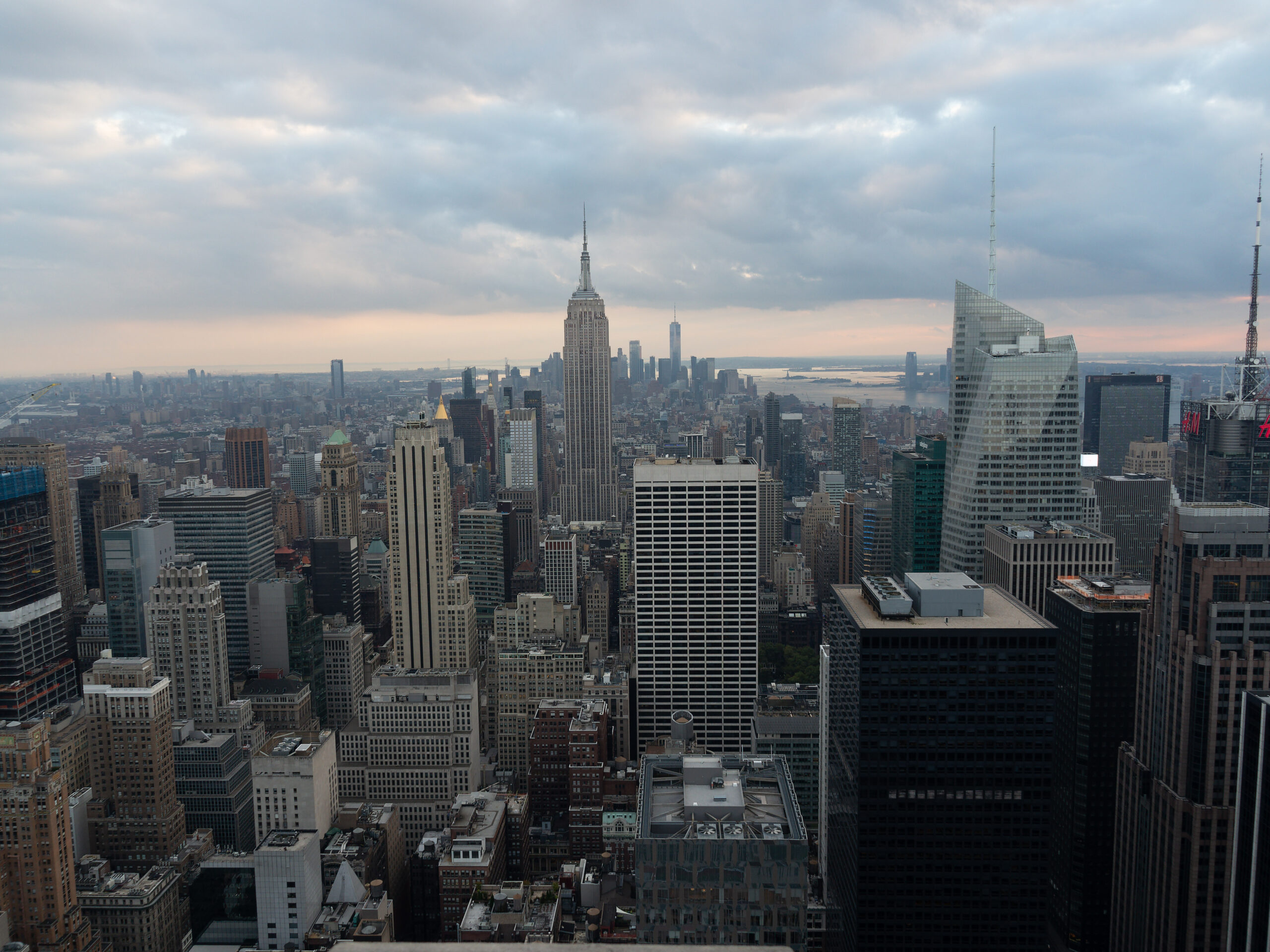 And this is what a cropped view of one of the buildings looks like before and after.

PureRaw claims to have over 60.000 camera and lens combos that it can do lens correction for, and I have no reason not to believe that, it even does great with pictures I took with my first DSLR back in 2007.

Please do note that lens correction does not mean that an image taken with a fisheye lens will suddenly look like it was taken with a 35mm, it just means that it corrects the distortion that is in any lens.

Another thing to know, that you should probably guess by the programs name is that it only works with Raw files.

So how does it work? It is as I said before a super simple user interface. All you can do is drag files in to the program, and press process image. You then get the option of chosing between three types of noise reduction and wetheryou want to do lens correction or not. Sadly you can’t chose to only do lens correction, which I find rather odd as you might sometimes want to keep the gritty look with ISO noise but still do lens correction, but I guess this was sacrificed in the name of simplicity, and I can live with that.

Now as you can see from the samples above this software does a great job at the two things it does, but it doesn’t do anything else, so it will not replace neither lightroom or photoshop or whatever image editing software you use, rather it compliments it, and actually you should run your images through PureRaw before you use any other software.

Would I recommend PureRaw? If you sometimes struggle with image noise and it bothers you, absolutely. But this is more of a personal preference, some people don’t mind it or even like it, and as I said before you can’t use PureRaw for lens correction only, so to those users I would probably recommend looking somewhere else.

So I did a #hyperlapse #video of a walk through #s